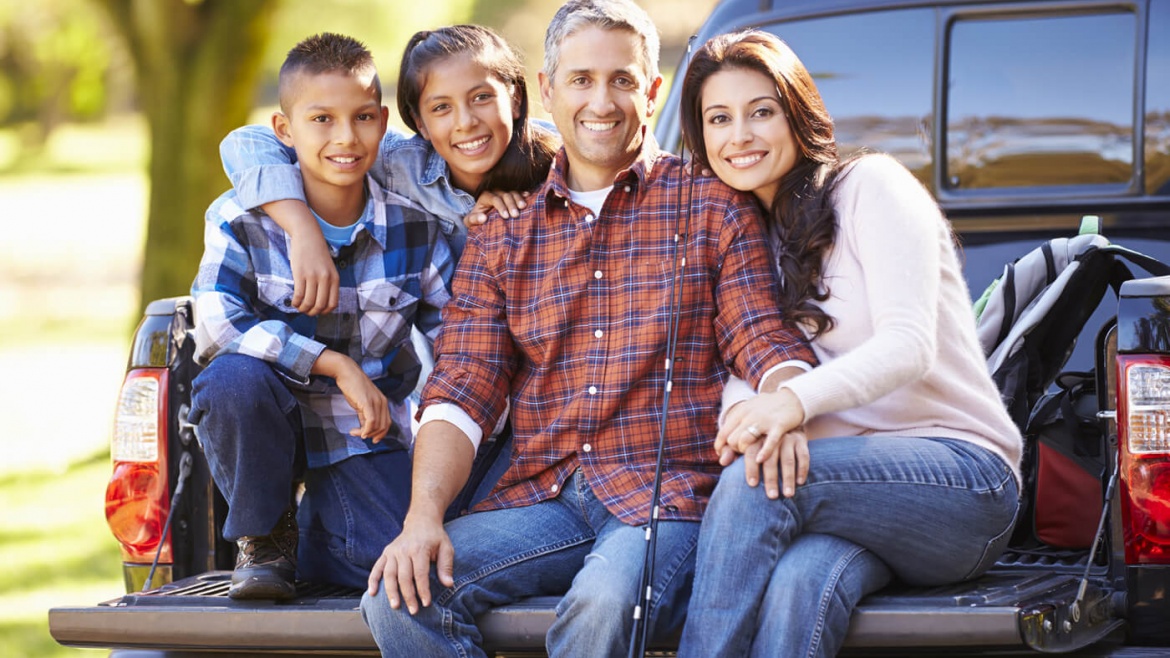 Pick-up trucks are the most popular they have been in ages. This is because most pick-up trucks have become extremely versatile and have expanded their consumer reach. There is increased comfort and increased modern features in today’s trucks. The consumers have also changed over time. Initially, almost all pick-up trucks were purchased by men. In the United States alone, the number of women who purchased pick-up trucks shot up by 67% showing a clear change in trend. Increase in sale of family trucks is a primary reason for this.

A family size truck is one that has four full size doors in a med level or higher trim. One of the companies that has managed to successfully dominate the family trucks market is Ford. The Ford F series have launched a combination of family trucks that are perfect for anyone. But it has to be kept in mind that those consumers who are choosing to purchase pick-up trucks as family trucks have specific and well-defined needs for the truck. And these would be needs (such as hauling, towing or off-roading) that other vehicles cannot easily meet.

The latest Ford F-150 is all the rage in the family pick-up truck market nowadays. The F-150 has been a favorite with the consumers for over forty years. And during this time, it has also been the best-selling truck in America. A generation that began with the 2015 model, these trucks have constantly risen the bar with each new model. In the 2018 Ford F-150, the powertrains and the towing capabilities has seen significant change. The engines now provide an 8 to 10 horsepower with a V6 or V8 engine. The towing capacity of the vehicle increased from 12,200 pounds to 13,200 pounds. The fuel economy has also increased slightly from the preceding model. Along with this, Ecoboost from the previous models is consistent with this model as well.

The cost of the Ford F-150 begins with a baseline cost of $27,705. This amount is lesser than most trucks. And for an F-150 for the XLT trim, the prize begins at $33,300. Prizes will differ depending on the additional features that consumers would like. For a basic truck, the F-150 is the cheap and best.
With these changes acting as a huge advantage, consumers choosing to purchase either the latest or any of the previous models will still enjoy a good family pick-up truck.