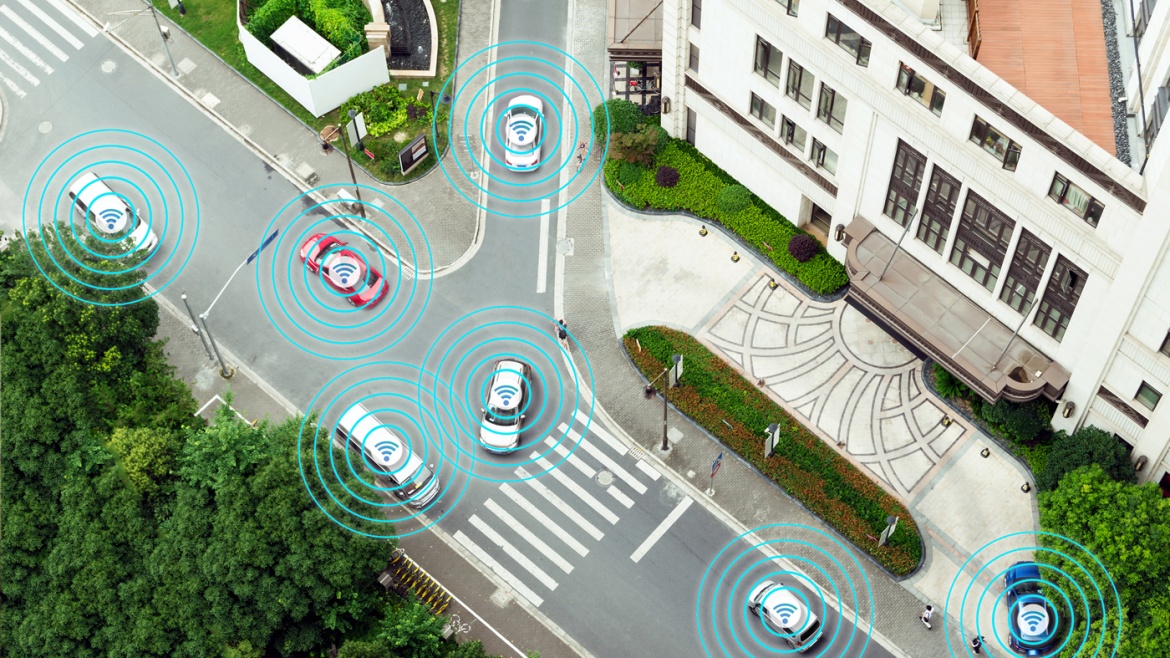 LONGEVITY IS KING: PEOPLE ARE KEEPING THEIR CARS LONGER

New car sales are down. Significantly. Why is that? In addition to a massive market of pre-owned and used vehicles that are in perfectly good condition, the truth is people are keeping their cars longer, and as a result are prioritizing longevity and reliability when making buying decisions. Brands like Honda, Toyota, and Subaru, which have long prided themselves on reliability and longevity, are starting to dominate the market.

The year 2019 is expected to be no different. More and more people are keeping their cars for longer, and those who do need to buy a new car are turning more and more frequently to the used market to meet their needs. Expect vehicles with reputations for lasting well over 100,000 miles to be the ones which move in big number while those notorious with problems will probably flop.

By now, you’ve more than likely heard of Uber and Lyft, the two mega-giant companies in the billion-dollar ridesharing industry. These companies are now found around the world and in nearly every major metropolitan area in the United States. This means fewer and fewer people are taking their own cars places and are instead opting to spend a little bit extra to not have to worry about driving. It’s expected that ridesharing companies will only continue to grow and become bigger over the next year.

Vanpools and commuter carpool arrangements are also becoming popular. With traffic crippling so many cities around the country, many people are opting to preserve their cars for longer and join in with several other co-workers in splitting the costs of driving to work. These arrangements should also only grow over the course of the next year.

It should come as no surprise that electric cars are very much one of the major movements of the future. In the past, costs made these vehicles prohibitive or more or less reserved only for those who could afford something with the sticker of a luxury sedan. However, tax credits and other perks combined with rapidly-plummeting technology costs and heavy competition have made these vehicles affordable on nearly any budget. Most major auto manufacturers now have at least one fully-electric vehicle on the market, including Toyota, Audi, Nissan, Ford, Honda, and much more!

Electric cars are also higher-quality today than they were as little as five years ago. Back then, even the most advanced vehicles had maximum ranges of at the most around 200 miles. Today, modern electric vehicles can not only go further on a single charge, but they can also charge faster as well. Not to mention the greater variety of vehicles on the market has led to some truly spectacular-looking fully-electric vehicles as well.

SELF-DRIVING CARS ARE THE FUTURE

For the last several years, advancements in self-driving technology have stolen headlines, both in positive and negative ways. Google is continuing to push its self-driving vehicle program forward, along with another Silicon Valley tech giant Uber. Auto manufacturers are developing their own technology. Tesla’s driver assist programs are so intelligent they can practically drive themselves as they are.

Any way you want to look at it, the next big revolution in automotive technology is going to be self-driving cars. We may not see fully-autonomous vehicles for another five, ten, or even twenty years, but the truth is they’re closer to a reality today than they’ve ever been.