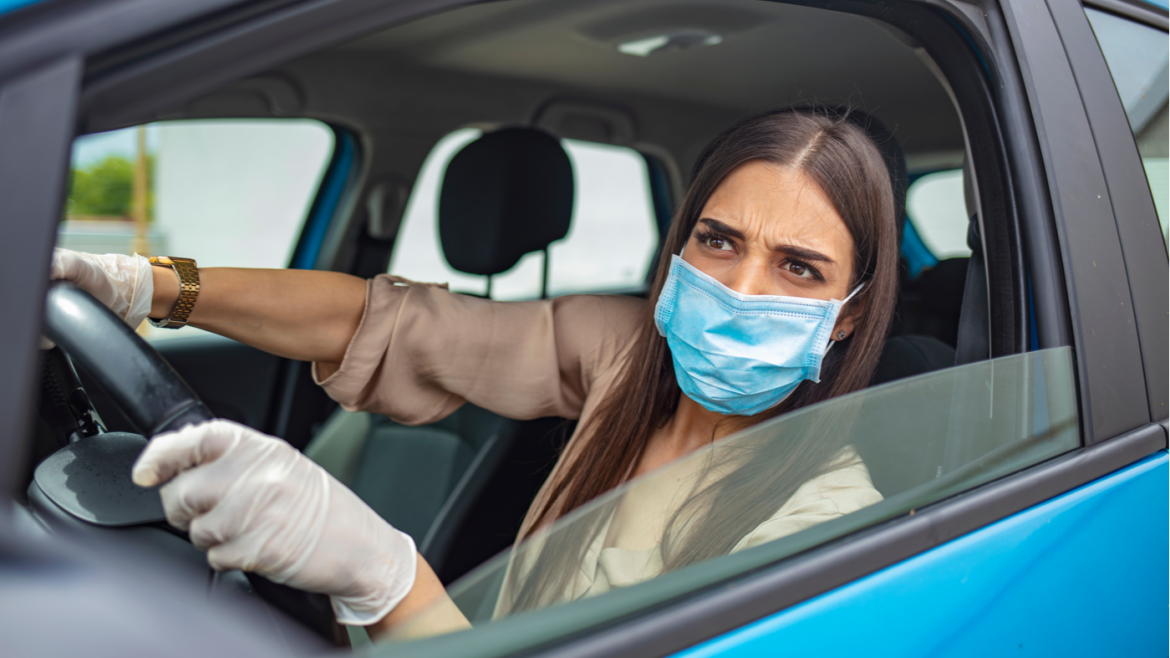 Covid-19 has taken over the control of the world. People are avoiding unnecessary outings. Due to lockdowns, most drivers have stopped going for unnecessary rides. However, some drivers took empty roads as an opportunity for racing and adventuring. In most of the city, schools are closed, parks and cinemas too. So there is not much traffic on the roads. Despite empty roads and very low traffic, there is a notable increase in car accidents.

According to statistics, thousands of people have lost their lives since the start of the pandemic. The main reason behind this is risky driving due to wide opened roads with low traffic. People have started taking traffic laws lightly and started risky driving. Due to the trauma of the pandemic, irresponsible behavior has been seen regarding driving. Careless and irresponsible behavior has been noticed. Data tells that even though there are very few cars out on the road but they drive very dangerously. Which is causing crashes and deaths.

According to Highway Safety Association, culprits are out there cashing out all the opportunities of rule-breaking during frightening environments of the pandemic. They are speeding on empty roads and due to their careless driving, they are causing accidents. They are not only killing themselves but also many innocent people. Traffic rules have been declined to some extent due to COVID-19, which is providing freedom to culprits. It is letting them think as they can get away with it.

It is terrifying to know what is happening on the roads where the data tells us that speeding is the main factor for crashes. Drivers are enjoying extreme speed on empty roads resulting in a significant increase in death and injuries despite the pandemic lockdowns with fewer people commuting the roads.

Studies have found mostly drivers injured due to crashes are due to alcohol consumption, driving without a seatbelt, or excessive speeding. None of them were innocent in the sight of traffic laws. The most disturbing thing is that when compared to the first quarter of COVID-19, there is an alarming increase in the second quarter of the pandemic.

Some drivers are not using seatbelts, bikers, and cyclists who are driving without helmets. Such little things are causing a spike in accidents. Traditionally the downfall in economic activities leads to decreases in traffic, it is, therefore, surprising to see the opposite when it comes to accidents during the pandemic.

This impact of low traffic is surprisingly complicated to understand the causes behind this increase in car accidents, one certain factor we see from many studies that contributed to the increased accidents is increased stress and frustration which lead to increased intake of drugs and alcohol.